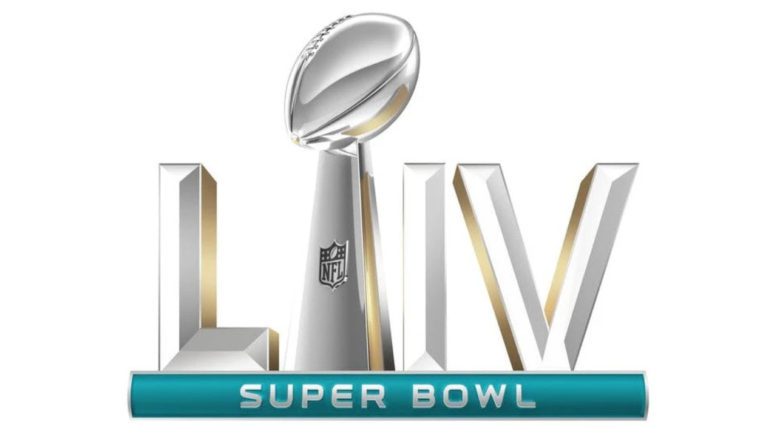 Super Bowl LIV between the Kansas City Chiefs and San Francisco 49ers will be very special for new Spartanburg High School head coach Mark Hodge, who was named as the Vikings new leader about a week ago.

@HSFBamerica, this is unique in high school football, to have 3 players Coach Hodge coached in High school playing in the super bowl. https://t.co/cDuWhhDlVI