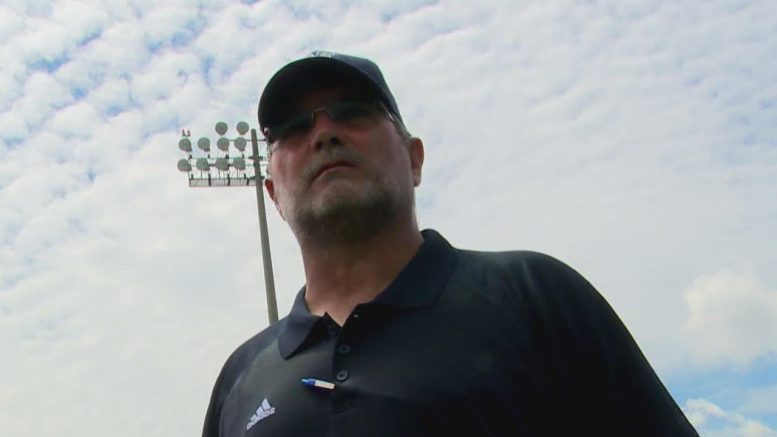 CarolinaPreps.com – Can the Carolina’s ever reach the excitement level of Texas HSFB?