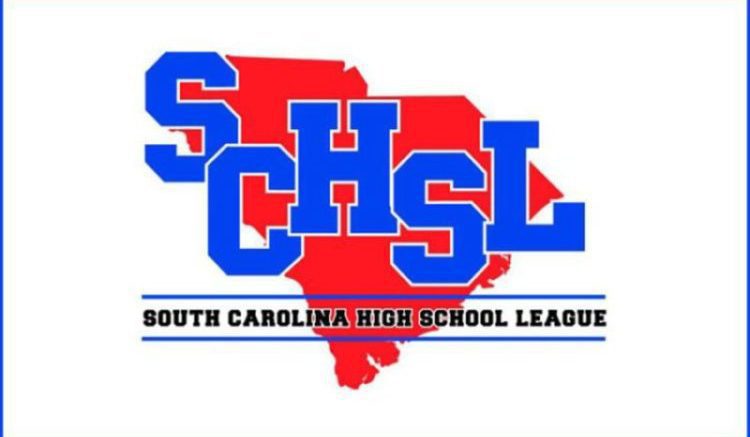 The state championships were actually scheduled for last weekend, but in September, Hurricane Florence wiped out a weekend, which caused the state to vote in favor of moving the championship games to this weekend.