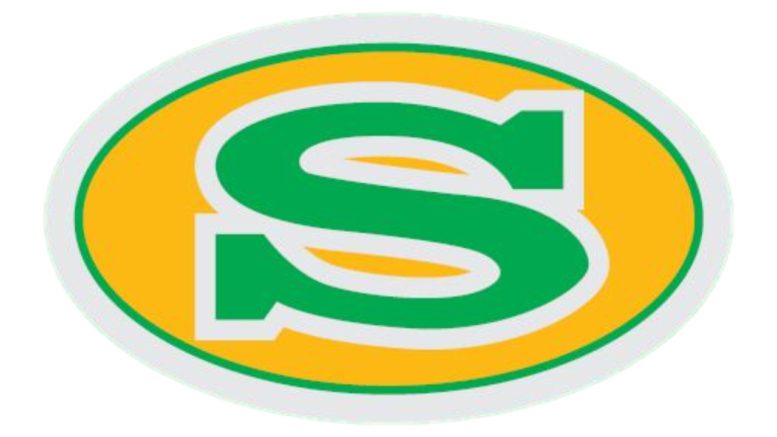 While the John McKissick bloodline has ended at Summerville, his fingerprint on the Green Wave football program remains with his former player Ian Rafferty taking-over the reigns of the program.

Rafferty, who played for McKissick before going on to play collegiately at North Carolina State, has been hired to replace Joe Call, McKissick’s grandson. Call resigned last month, five years after replacing his grandfather after his retirement in 2015.