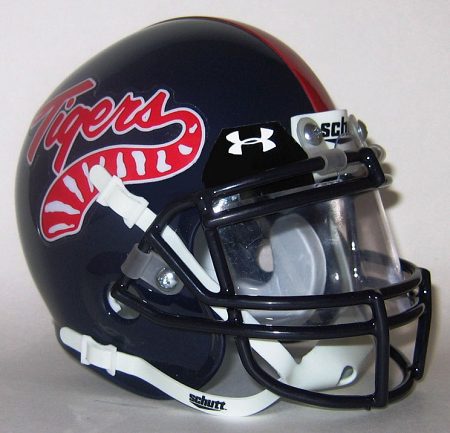 On Friday, South Panola head coach Lance Pogue announced that the 2016 season, his tenth leading the Tigers, will be his last.

Pogue, who has led South Panola to five state titles and a national championship in 2010 told the Clarion-Ledger, “I think coaches know when the time is right, and the time was right for me,” Pogue told The Clarion-Ledger. “It wasn’t easy standing there in front of the kids. But as I told them, let’s move forward and have a great season. That’s my intention, to help this team have a great season.”

Pogue career mark at South Panola is an incredible 119-10.

The Tigers open the 2016 on August 18th against Clinton, which is ranked #38 in the High School Football America Preseason Top 50.

Listen to Pogue on the High School Football America Radio Show in 2014.