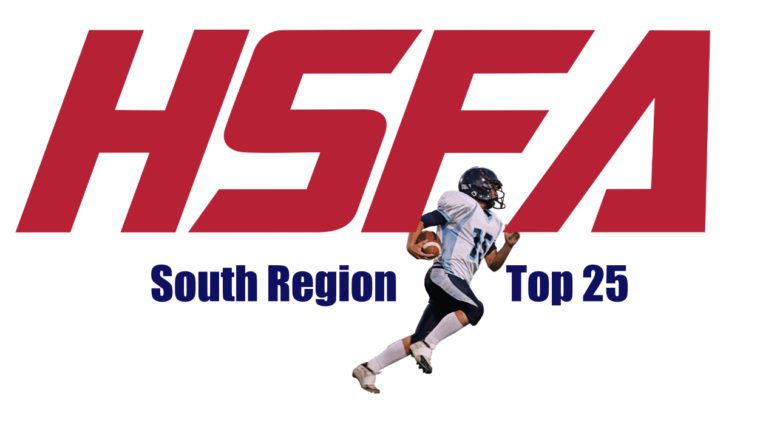 Florida and Georgia dominate the High School Football America South Region Preseason Top 25 rankings, which shouldn’t be a surprise since Florida leads our Preseason 100 with thirteen teams in the national rankings, followed by Georgia with 12 teams.

Led by No. 1 IMG Academy, three of the top four teams in the South hail from Florida. St. Thomas Aquinas is ranked No. 2 and Miami Central is No. 4. In all, nine teams from the Sunshine State are in the regional rankings.

Colquitt County (Georgia) is ranked No. 3. The Packers are one of nine teams from Georgia.