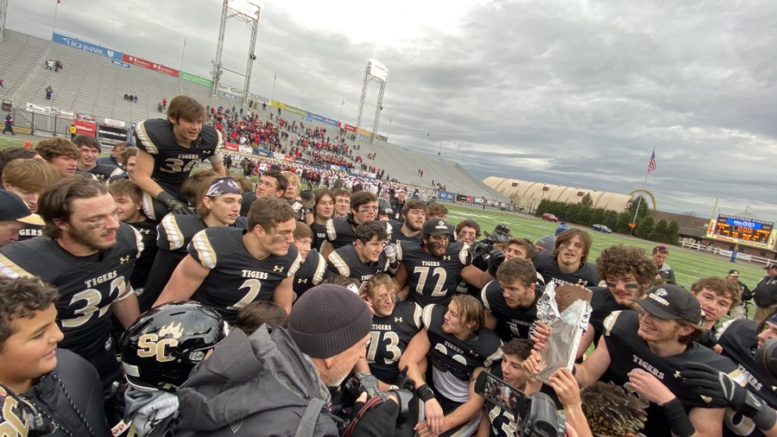 Southern Columbia entered 2019 as the No. 1 team in the High School Football America Small Schools Top 25. Friday, the Tigers beat Avonworth 74-7 in the 2A final to capture the school’s third straight state championship and 10th overall that should land SC in the same spot it started when the final Small Schools Top 25 is released later this month.

Avonworth jumped out to a 7-0 lead, but after that it was all SC. The Tigers set a state scoring record with 886 points. That tops the old record of 860 points set in 2007 by Jeannette, which was led by All-American quarterback Terrelle Pryor.

Ohio State verbal commit Julian Fleming closed-out his scholastic career with four catches for 124 yards with two touchdowns. Earlier in the day, Fleming was named one of three finalist for the Gatorade Player of the Year Award.

Related: Fleming named finalist for Gatorade Player of the Year