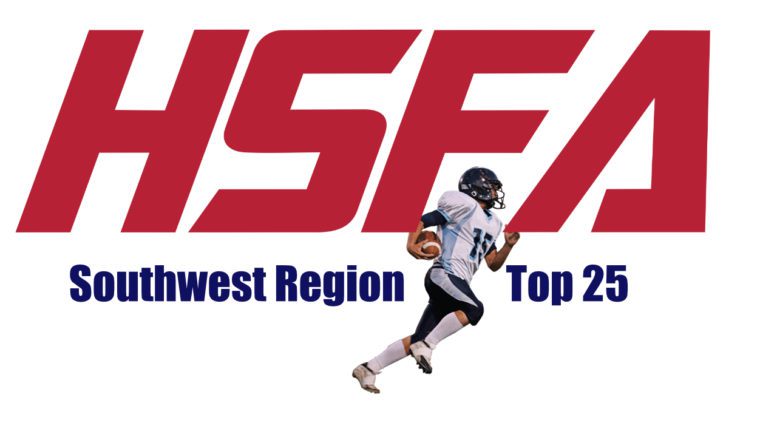 If you’ve never driven across the length of Texas (and I’ve done it four times), you really don’t understand that the Lone Star State is like a country unto itself. It’s big!

And, when it comes to the High School Football America Southwest Region Preseason Top 25, there’s Texas and the rest of the states. The Lone Star State, which placed twelve teams in the Top 100 national rankings, has 15 teams in the regional rankings created with our proprietary algorithm.

Leading the way is Duncanville, which is ranked No. 5 in our national rankings. The Panthers are followed by North Shore at No. 2. Last year, North Shore won the Class 6A Division I title on an incredible Hail Mary.

The first non-Texas team in the regional rankings is six-time Arizona state champ Saguaro at No. 5.