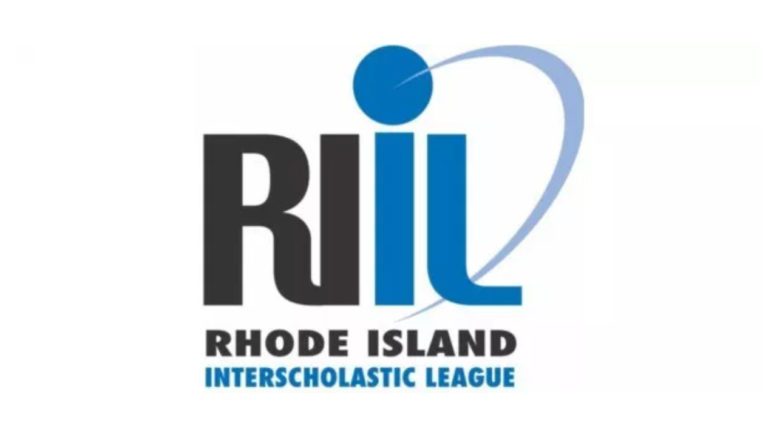 The regular season was short-and-sweet and now it’s time for the Spring 2021 Rhode Island high school football playoffs. The state semifinals will be played this coming weekend, followed by the Super Bowls in all divisions the following week at Cranston Stadium.

BH is also seeking its tenth title in the last 11 years. If Hendricken wins a state title this year, it would give the Hawks 16 overall, which would time them with La Salle for the most all-time in the state. La Salle last won a state championship in 2017.

In the other semifinal, La Salle Academy faces Portsmouth.

The only other 2019 state champ back to defend its title is North Smithfield/Mount St. Charles Academy, which captured the Division IV crown. This year, NS/MSCA is in Division III

See all of the first round matchups below: