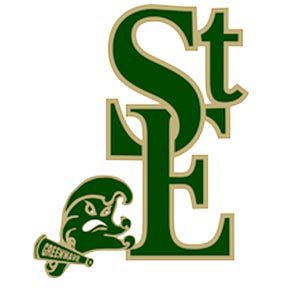 On this edition of the High School Football America Radio Show, host Jeff Fisher talks with Mike Rolando, head coach at St. Edward in Elgin, Illinois, who talks about how his school is trying to raise money to repair his team’s field after the grass was accidently killed by the school’s landscaping company.