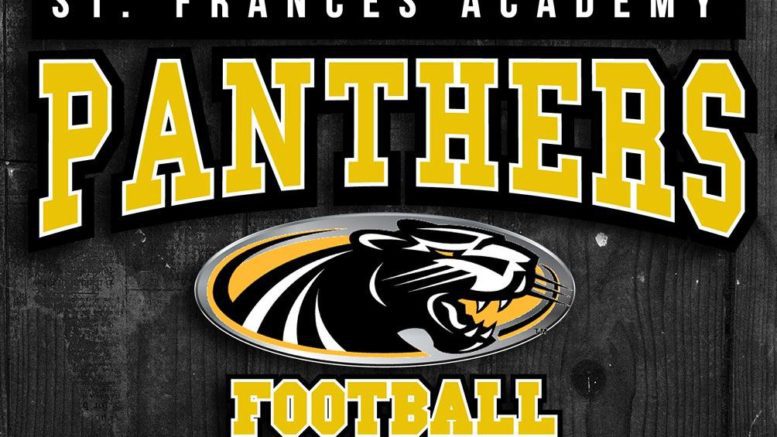 St. Frances Academy (Maryland) had a lot riding on Saturday night’s GEICO State Champions Bowl Series game against Georgia two-time Class 6A champs Lee County, which entered the game ranked No. 60 in the High School Football America 100 national rankings. SFA began the season ranked No. 15 in our Preseason 100, but fell out after all of the teams in the Maryland Interscholastic Athletic Association refused to play the Panthers, forcing the school to scramble to play a lesser schedule that included three teams from Canada.

After Saturday night’s convincing 43-14 dismantling of Lee County, the Panthers hope to reappear in the national rankings. After leading 20-14 at the half, SFA scored 23 unanswered points to put the cap on a perfect 10-0 season that saw the Panthers outscore their opponents 477-32.