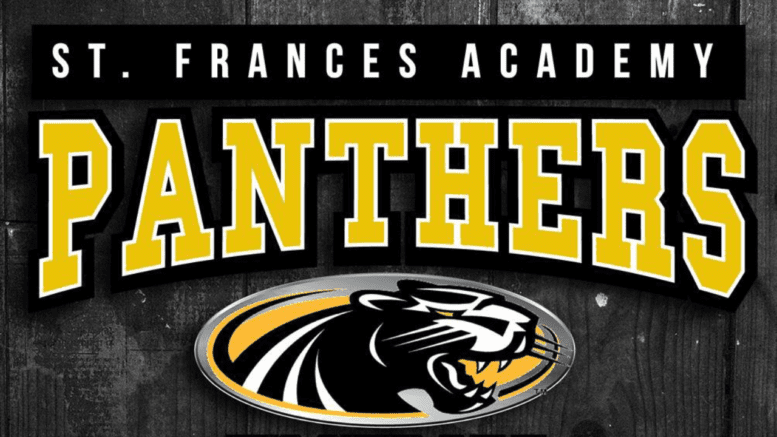 And, then there were three.

St. Frances Academy, ranked No. 8 in the High School Football America 100 in 2017, has now been informed by three of its Maryland Interscholastic Athletic Association opponents that they won’t be playing in 2018.

Calvert Hall is the latest school to tell the Panthers that that they won’t meet on the gridiron this season. The Cardinals join fellow MIAA A Conference teams Loyola Blakefield and Mount St. Joseph that announced earlier that they were dropping the Panthers from their schedules.

This leaves Archbishop Spalding, Gilman and McDonogh as the only conference games currently on the schedule, but that could all change in the near future. If the conference’s other three teams drop the Panthers, SFA could be hard pressed to find new opponents this late in the year.

St. Frances’ co-head coach Henry Russell took to Twitter on Wednesday to express his thoughts on being dropped from MIAA schedules:

We live in a world of cowards, who teach kids to run from their problems rather than face them. Make excuses for failure, use lies, and take their ball and go home. I will never be a coach who conforms to this behavior and thought. What are you teaching your student athletes?