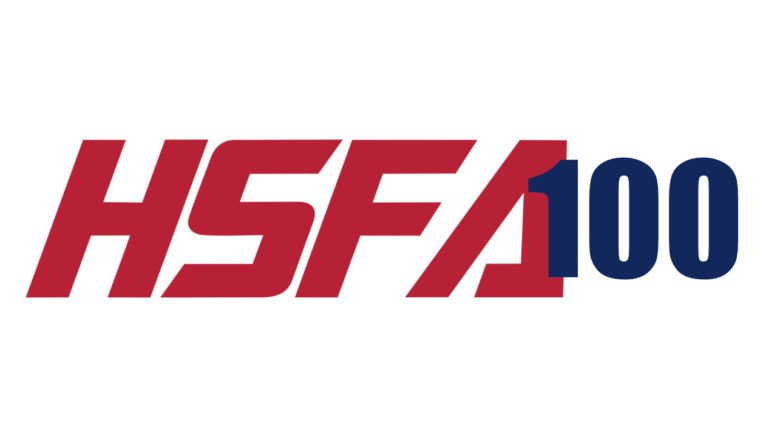 There’s still plenty of football to go over the next week with the Texas high school football state championships and the two GEICO State Champions Bowl Series games to be played, but neither No. 5 Duncanville or No. 7 North Shore, who will meet for the Texas Class 6A Division I title, will be able to overcome St. John Bosco.

Related: On the Bubble Week 17

*Since 2013 High School Football America has been using its proprietary algorithm for its national rankings. In 2012, we crowned our national champs with an opinion poll.

This penultimate ranking features four new teams, all of whom won state titles over the weekend.

Our final 2019 rankings will be released next Sunday.