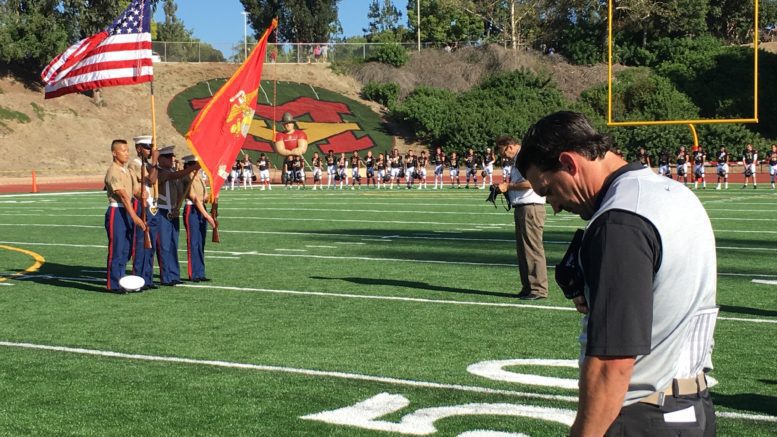 It didn’t take St. Joseph’s Prep long to find a replacement for head coach Gabe Infante, who resigned as the head coach of the Hawks who finished No. 4 in this year’s High School Football America 100 national rankings. Offensive coordinator Tim Roken is SJP’s new head coach, taking over for Infante, who just before Christmas announced he was becoming an assistant coach at Temple.

Honored for the opportunity, can’t wait to get started. Thank you to everyone who made this possible. Go Prep go Owls🏈🔥 pic.twitter.com/m8nzNGI7Z6

In nine seasons, Infante led the Hawks to four state titles, including this year’s 6A state title. Infante’s record at SJP was 91-22.