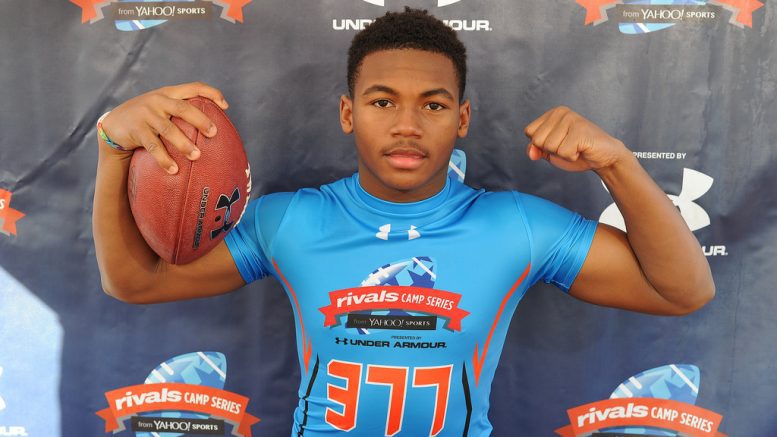 It’s finally here, I have made my decision… 😈😈😈😈😈😈 #OOOUUU pic.twitter.com/TShEa2Zh6k

Swift, who is the 37th top college prospect according to 247Sports’ Composite Rankings and fourth best running back, chose the Bulldogs over Alabama, Clemson, Florida State, and Penn State.

On Friday, Swift and his teammates will take-on Oaks Christian (California) in the 2016 Honor Bowl in Southern California.  St. Joseph’s Prep enters the game ranked #33 in the nation, according to our national ranking developed with our proprietary algorithm.