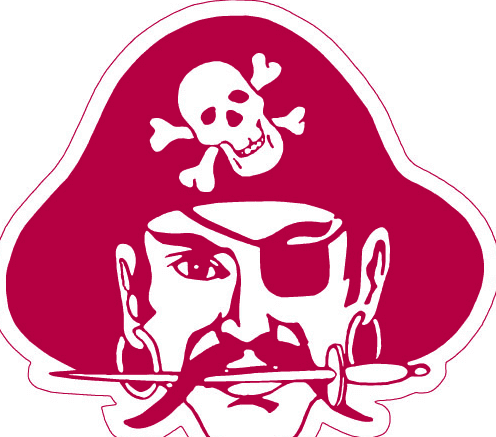 The saying is that defense wins championships, but let’s not forget about special teams playing a big role. Saturday night, Don Bosco Prep was set to take a late lead on No. 1 St. Peter’s Prep in the Non-Public Group 4 championship at MetLife Stadium.

Below, watch what happened with SPP leading 15-14.

Avery Powell’s scooped and 65-yard score gave St. Peter’s Prep a 21-14 victory, which will give the Marauders the state’s overall No. 1 ranking.

On the national scene, the championship should move SPP up from its No. 22 High School Football America 100 ranking. DBP entered the game ranked No. 73 in our Top 100.