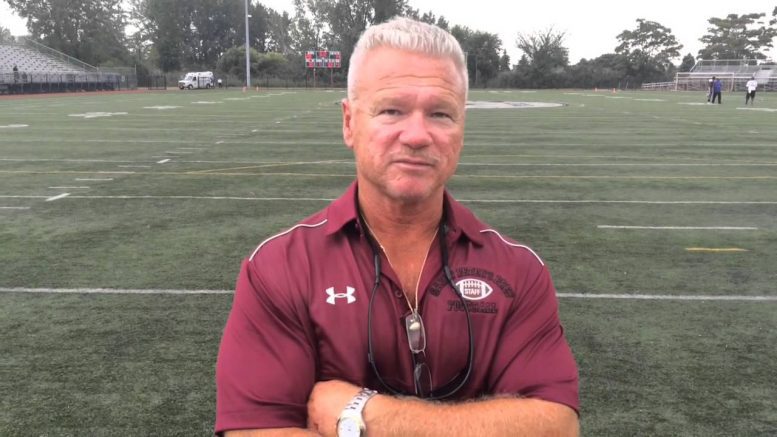 The dean of North New Jersey high school football coaches is hanging-up his whistle after the upcoming season. St. Peter’s Prep head coach Rich Hansen will retire at the end of upcoming season, according to Pat Lanni of NJ.com. This will be the 33rd year for Hansen at the helm of SPP.

Coming into the 2020 season, that starts in October, Hansen owns a lifetime record of 270-75-1, which places his fifth on New Jersey’s all-time coaching victories list. He’s also led the Marauders to ten state championship games with five of them ending with SPP winning a state title, including last year’s Non-Public Group 4 championship.

Before we delayed the release of our rankings until October 4, St. Peter’s would have been ranked No. 28 in our Preseason High School Football America 100 powered by BlackMP Living Water.

Read: What the Top 100 would have looked like before COVID

Once again, SPP will have top Division I talent led by dual-threat quarterback Tahj Bullock, who has given his verbal commitment to Virginia Tech. On the other side of the ball, the Marauders will feature 4-star recruit George Rooks on the defensive front.

Current Pittsburgh Steelers’ safety Minkah Fitzpatrick is one of the top players produced by Hansen’s program.