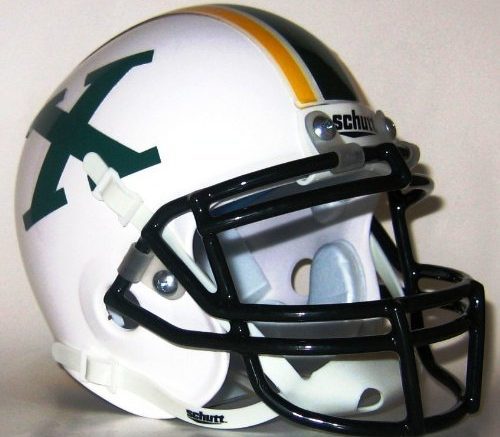 Kevin Wallace will pick-up with 300th win at St. Xavier.  The Tigers have announced that Wallace, who owns a 299-102 career record in 32 seasons as a head coach at Bowling Green and before that Warren East, is St. X’s new head coach.

“I am excited to become a part of the St. X family,” Wallace said in a news release from St. X. “Very few schools have reached the standard of excellence that St. X produces on a yearly basis. To be entrusted to lead the St. X football program is a great responsibility. I look forward to earning the respect of our players, coaches, teachers, administrators, and supporters as I become a part of the best academic and athletic tradition in Kentucky.”

Wallace has led Bowling Green to five state championships since 2011.  His next win will make him the 11th coach in Kentucky high school football history to win 300 games.

Wallace takes over for Will Wolford, who went 44-22 in five seasons as St. X’s head football coach.  Last season, St. X lost to nationally-ranked Trinity in the 6A championship game.