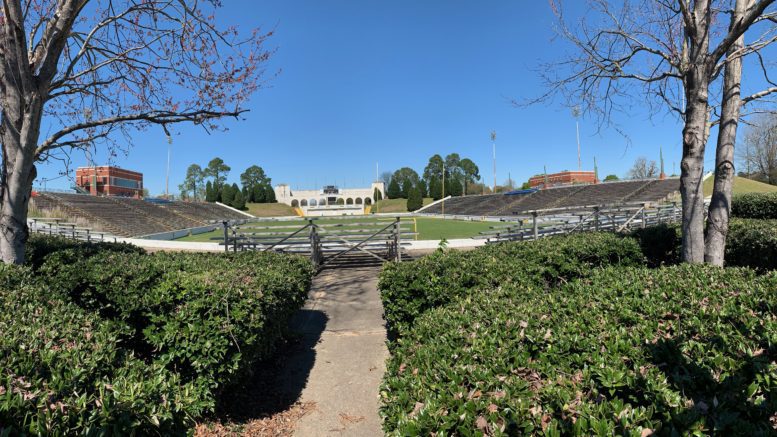 A.J. McClung Memorial Stadium is the third oldest stadium in Georgia, which seats 15,000. While it is no longer the epicenter of high school football in Columbus, it still plays host to several games that can’t be handled by 6,000-seat Kinnett Stadium.

The stadium holds the distinction of being the host of the “Deep South’s Oldest Rivalry” game between Auburn and Georgia from 1916 until 1958. It still hosts two big college football rivalry games — the Fountain Valley Classic between Fort Valley State vs. Albany State and the Tuskegee- Morehouse Football Classic.