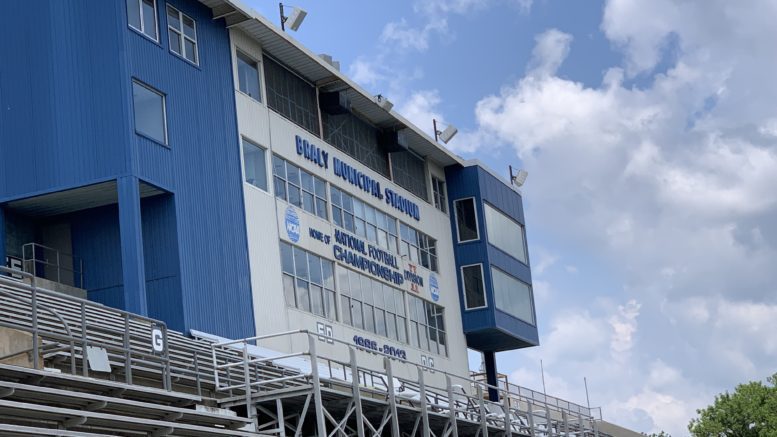 Tom Braly Municipal Stadium in Florence, Alabama set around 14,200 fans and is home to the Florence High School and Northern Alabama University football teams. The stadium opened in 1949.

From 1986 to 2013, the stadium served as the home fo the NCAA Division II national championship game.