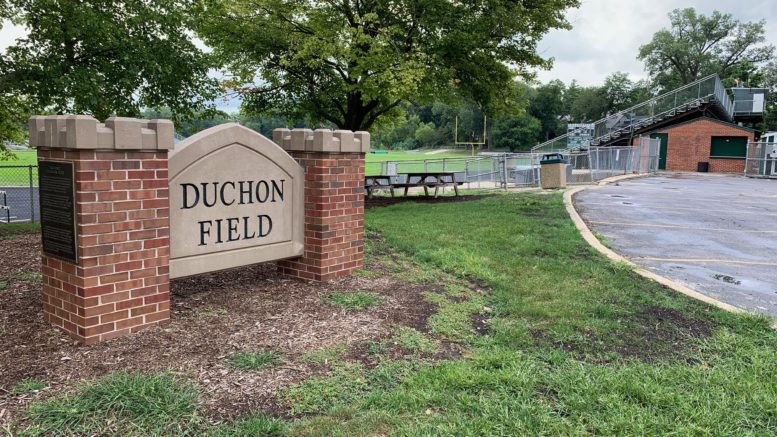 Glenbard West High School in Glen Ellyn, Illinois is home of the Hilltoppers, who won Illinois high school football state championships in 1983, 2012 and 2015.

Duchon Field overlooks Lake Ellyn and is named after the late Bill Duchon, who was the school’s head coach for 16 years. Duchon led the school to a state runner-up finish in 1976.