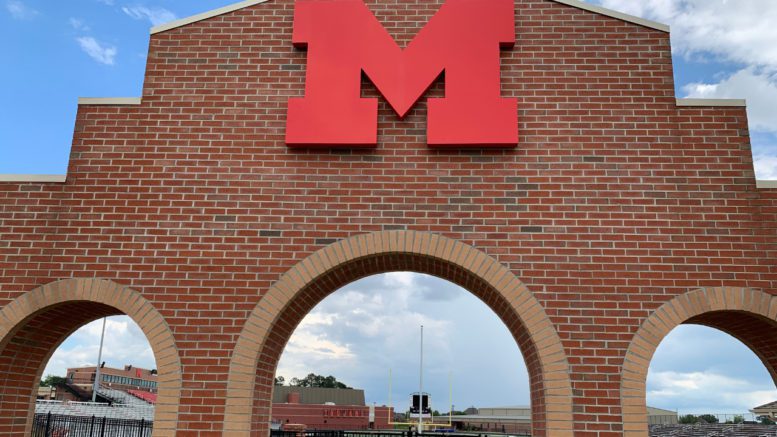 Muscle Shoals, Alabama in the northwest part of the state, is know for its music. Florence Alabama Music Enterprises, better known as the FAME Studios, hosted a Who’s Who list of artists through the years.

While three former Trojans have made it to the NFL, the city’s most famous football player may be a guy that has made a living out of talking about football — Rece Davis, the host of ESPN’s College GameDay.

Davis played quarterback at Muscle Shoals, plus he was also a member of the school’s basketball team.