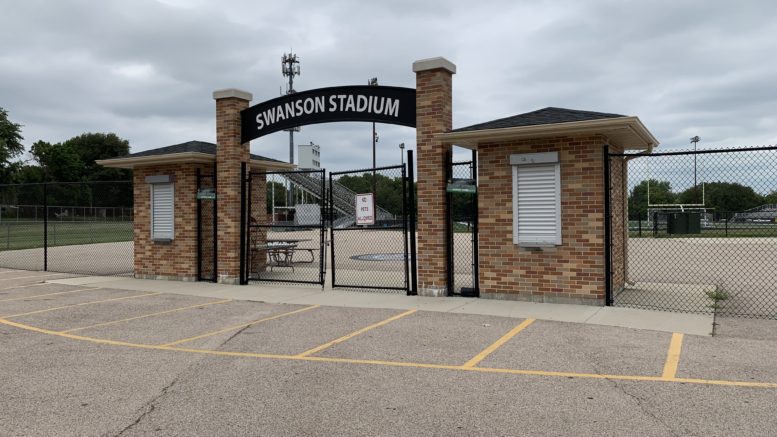 Swanson Stadium in Rockford, Illinois is home to two high school football teams in the city — the Guilford Vikings and the Rockford East E-Rabs. It’s located on the campus of Guilford High School.

Swanson Stadium has a seating capacity of 4,000 and is named after the Jack Swanson, the first principal at Guilford. It was opened in 1969.