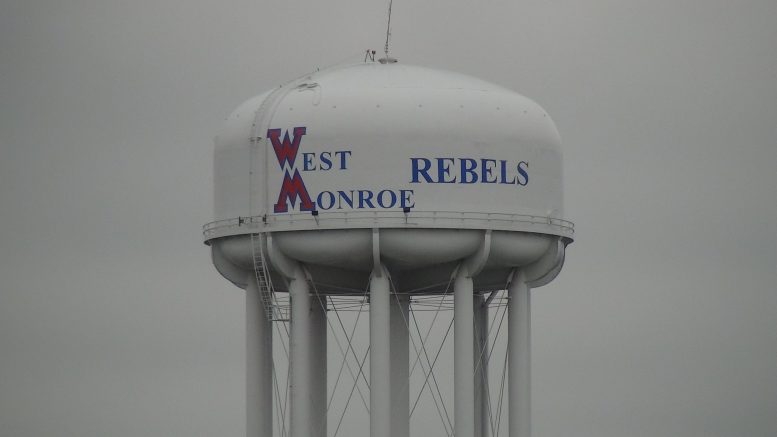 Rebel Stadium seats 8,000 and will be undergoing renovations that will raise total seating to 13,000.