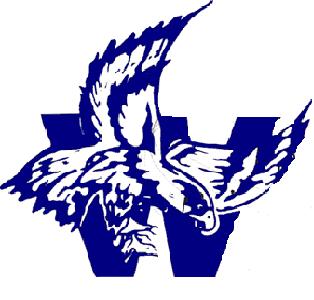 Susan E. Wagner High School principal Gary Giordano has told parents of football players that varsity and JV teams will not be practicing or playing in games while the city Department of Education looks into reports of hazing at the team’s training camp in August.

According to NBC 4 in New York, the alleged incidents involved JV players.

The report comes just days after six of the seven teenagers charged with sexually abusing teammates in a football hazing scandal at Sayreville High School in New Jersey last fall were sentenced to probation and 50 hours each of community service.

A Texas assistant coach still critical after being hit on sideline