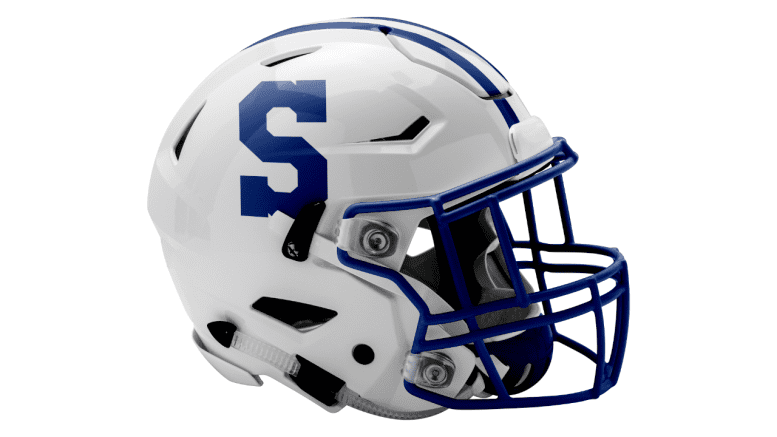 After a close first half, Stratford pulled away in the second half to beat Falls City 39-27 to capture the 2021 Texas Class 2A Division II high school football championship at AT&T Stadium, the home of the Dallas Cowboys.

Stratford trailed 21-13 at the break, but scored two third quarter touchdowns to take 27-21 lead. Falls City scored early in the fourth to tie the game at 27-27 after having its extra point try blocked.

Dru Jones hauls in the touchdown grab to five the Elks a 33-27 lead with 6:36 remaining 👀@JackBox | @uiltexas | #UILState | #UILonBally pic.twitter.com/Cxb0g5CDnE

After that, Cody Rinne connected with Dru Jones on two touchdown passes to seal the victory. Rinne completed 14 of 17 passing for 282 yards with two touchdowns with no interceptions. He also ran for 70 yards for the Elks.

Stratford QB Cody Rinne layers this one perfectly over the defense to give the Elks a 39-27 lead with 1:24 remaining 👀@JackBox | @uiltexas | #UILState | #UILonBally pic.twitter.com/mE0Qxoo6f3