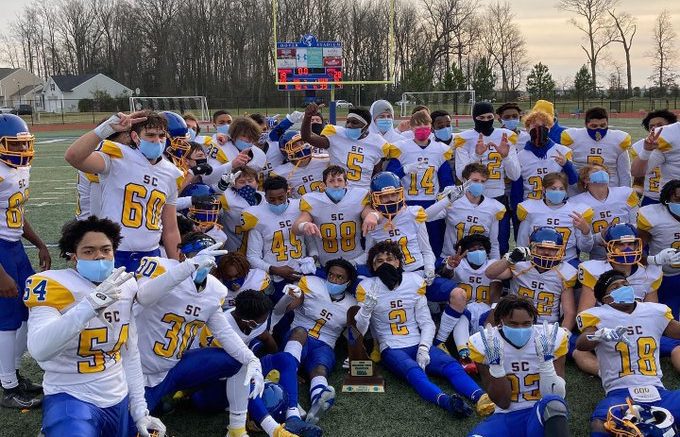 After a 1-2 start, Sussex Central is Delaware’s Division I champ. The Golden Knights beat Middletown 28-19 Saturday to win their second state title in three years.

It was a tight game throughout with the two teams tied at 7-7. Sussex Central owned a 14-13 lead when P.J. Stratton ripped-off a 60-yard run with just under ten minutes to play to given the Golden Knights a 21-13 lead.

Middletown, which finishes 7-1, has now lost six straight title games, since winning their last title in 2012. Sussex Central finishes the season with a 7-2 record.

Middletown solidifies its spot at No. 1 in the High School Football America Delaware Top 5