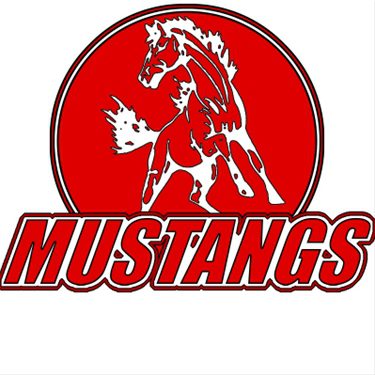 Sweetwater (13-1) will be going after its first state title since 1985.  West Orange-Stark is playing in its third straight state championship.