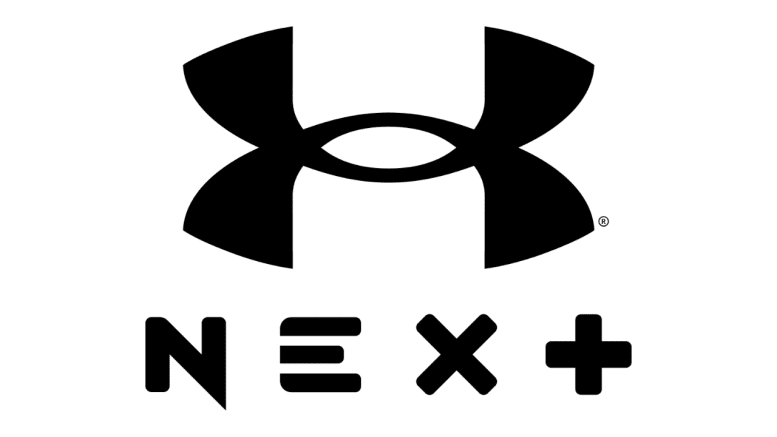 After jumping out to an early 17-0 lead, Team Icons withstood a late rally to defeat Team Legends 23-17 in the 14th Under Armour Next All-America Game at Orlando, Florida’s Camping World Stadium.

Offensively for Team Icons, the fireworks started on the first play of the game with Missouri commit Luther Burden scoring on a 65-yard touchdown reception from Florida State-bound signal caller AJ Duffy to put Team Icons ahead to start the contest, 7-0. The 65-yard scoring play was the fifth-longest in game history.

After a quick three-and-out from Team Legends, Team Icons followed with an 18-play drive that was capped by a 5-yard touchdown run by Penn State commit Kaytron Allen, giving Team Icons a 14-0 lead that they carried into the second quarter.

Team Legends responded on the ensuing position. Vanderbilt pledge AJ Swann orchestrated a nice drive that ended with a 10-yard touchdown pass to Texas A&M signee Donovan Green, making the score 17-7. Team Icons responded with Gross connecting on his second field goal, this time a 48-yarder, the second-longest in game history, to make the score 20-7 at halftime.

The teams traded field goals in the third quarter. Gross again accounted for three points on Team Icons’ first possession of the second half, nailing a 35-yarder to make the score 23-7. His three made field goals tied an Under Armour game record (Sean Covington, 2013; Justin Yoon, 2015). Alex McPherson, an Auburn signee, answered with a 42-yarder for Team Legends, the seventh-longest in game history, to make the score 23-10.

Team Legends closed to within six at the outset of the fourth quarter but could get no closer. Following an interception by USC pledge Zion Branch, a 39-yard pass completion from Notre Dame signee Steve Angeli to Alabama commit Aaron Anderson got Team Legends down to the 1-yard line, where newly announced Oklahoma commit Jovantae Barnes punched it in for the final score of the game, 23-17.

Team Icons defensive lineman Derrick Moore, ranked No. 23 in the ESPN300 and a Michigan signee, earned game MVP honors after recording two sacks in the game.

Three All-Americans announced their college commitments during the 2022 Under Armour Next All-America Game. Barnes, the No. 97 ranked recruit in the ESPN300, made his commitment to Oklahoma just prior to kickoff. At halftime, Omari Abor, the No. 26 ranked prospect and No. 4 defensive end in the ESPN300, announced his pledge to Ohio State. Finally, five-star linebacker Harold Perkins, the No. 5 ranked prospect, announced he will attend Texas A&M. Perkins gives the Aggies three of the top five ESPN300 prospects, joining No. 1 DT Walter Nolen and No. 3 DE Shemar Stewart. Overall, 16 players that were named Under Armour Next All-Americans are heading to Texas A&M next season.