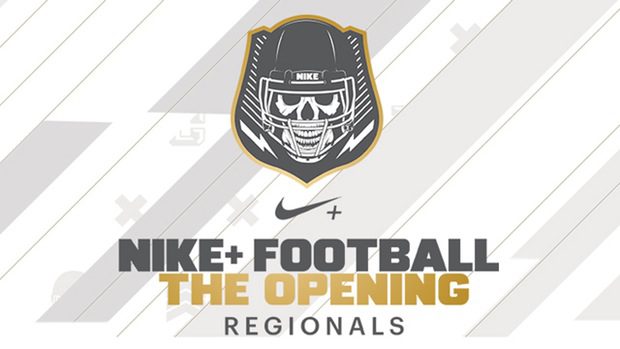 Eight players from Southern California and two from national power Bishop Gorman in Nevada have advanced to the finals of The Opening this summer at Nike World Headquarters in Oregon.  The ten players are all received their invitations at the LA Regional Sunday.

Congrats to the 10 newest invites to #TheOpening Finals 2015 from the Los Angeles Regional. #GOTOPENpic.twitter.com/eehCPQ3JJp

Related: The up-to-date roster from The Opening 2016