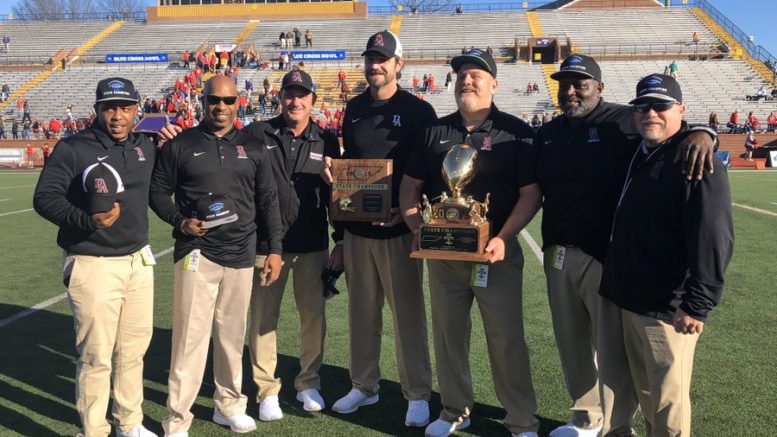 After an 0-4 start, defending Division II-AA state champ CPA made it back to the 2019 title game with hopes of going back-to-back. The dream ended with a 17-14 loss to Evangelical Christian.

Davidson Academy won the Division II-A state title with a 31-21 win over the University School of Jackson. Griffin Swinea ran for a career-high 285 yards in the school’s fifth overall state championship and second straight. It was the second straight year that these two meet for the state title.