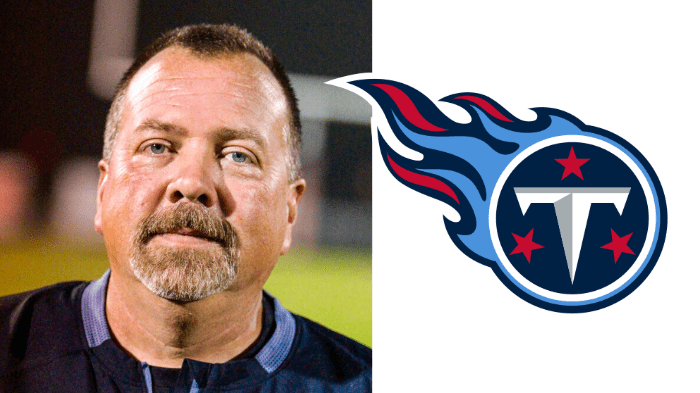 Keith Henry, who built Coalfield into one of Tennessee’s top small school high school football programs and passed away December 5 due to complications from COVID-19, is the 2020 Tennessee Titans High School Coach of the Year. This past season, Coalfield advanced to the state semifinals, the fourth time that Henry led the Yellow Jackets to the state semifinals. They finished runner-up in Class 1A during the 2014 season.

Henry led Coalfield to the playoff every year that he was head coach, starting with the 2008 season. He average nearly nine wins per year, owning a lifetime mark at Coalfield of 115-48. Previously, Henry served as co-head coach at his alma mater, Oneida High School, which won a state championship in 1992.

“Coach Keith Henry was more than a football coach,” said Coalfield principal Matt Murphy. “He was a husband, father, an assistant principal, a mentor and a friend. He coached and taught the game of football very well but more importantly, he taught life lessons which his players will use forever. He has touched so many lives and will never know the impact that he has had on so many individuals.”

As the 2020 Tennessee Titans High School Coach of the Year, Coalfield High School will receive a grant in the amount of $2,000 from the Titans Foundation to benefit its football program.