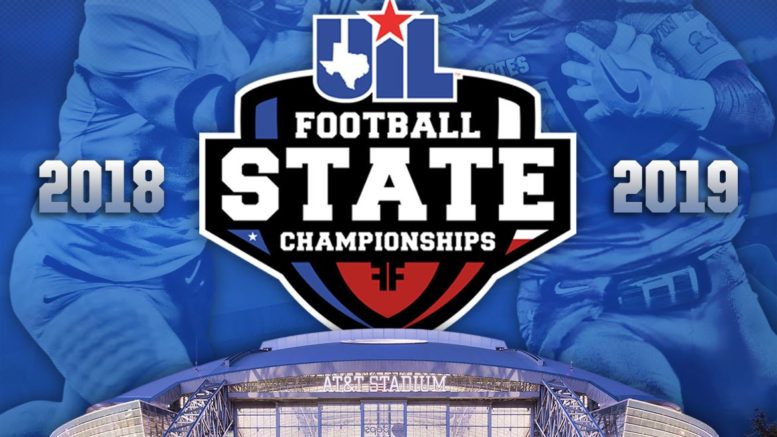 It’s official, the University Interscholastic League is keeping the Texas high school football championships at AT&T Stadium, home of the Dallas Cowboys in Arlington, through 2019. All twelve championship games, including the two six-man state championships will be played this year December 19 through the 22.

“We are pleased to bring the UIL Football State Championships back to AT&T Stadium for another two years,” UIL Executive Director Dr. Charles Breithaupt said. “The UIL is excited to showcase the best high school football in Texas during this unique championship experience.”

The Turnaround – THE End from Lubbock

The Turnaround: Racking up the miles