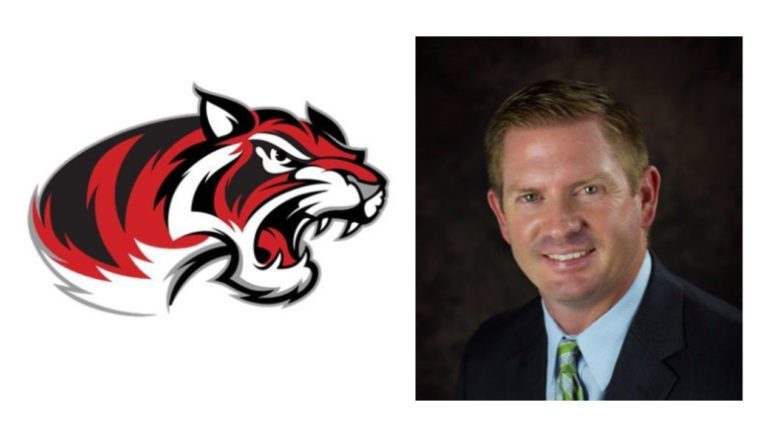 Cody Moore is the new/old head football coach at Denton’s Braswell High School. Less than a day after being approved as the new head coach at Plano High School, Moore told his Braswell players that he wasn’t leaving.

You can watch the Braswell players react to the news below.

After being approved by the Plano Independent School District Board Tuesday night, Moore said the following.

“The job speaks for itself with the history and tradition that comes with it. Just being a small part of it is exciting to me and being at a place with the history and tradition that Plano Senior High has with all the great players and coaches that have come through. Being able to do the same thing that guys like coach (Tom) Kimbrough have done, it’s such a tradition-rich program.”

Moore is the only head coach in Braswell’s short history that began in 2015. Last season, Moore led Braswell to a 9-3 record, losing in the second round of the Class 5A Division II playoffs.