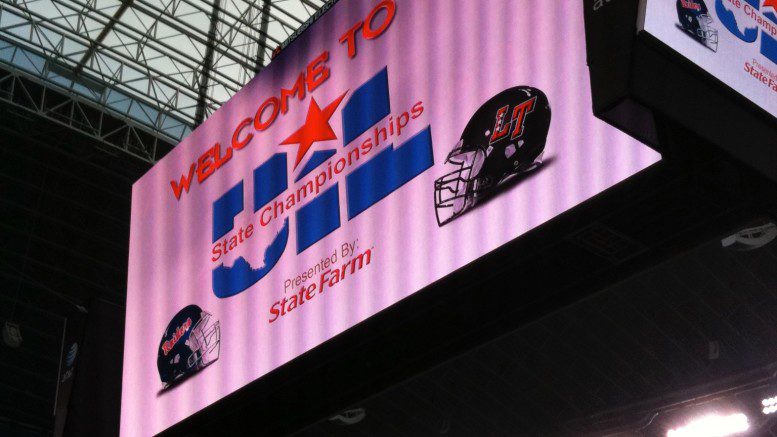 The Dallas Cowboys have partnered with the Texas High School Coaches Association (THSCA) and University Interscholastic League (UIL) to celebrate 100 years of UIL governed Texas High School Football with an in-kind gift of promotional assets valued at more than $1,000,000. The partnership will showcase the game of football and all its rich history from youth to the professional level through a variety of sponsorship and programming elements during the 2020 season.

The Dallas Cowboys have a longstanding relationship with Texas high school football and the University Interscholastic League in which AT&T Stadium has been home to the UIL State Championships since 2010 and the Cowboys have hosted over 600 regular season and playoff high school games dating back to the early 70’s at Texas Stadium. The 100th season of UIL sanctioned football is a special opportunity to demonstrate the value behind these relationships and celebrate high school football across the State of Texas.

“High school football in Texas represents passion, heritage and tradition,” said Charlotte Jones, Dallas Cowboys Executive Vice President and Chief Brand Officer. “It spans generations of families in communities that reach from Texarkana to El Paso, and the Dallas Cowboys are proud to join the Texas High School Coaches Association and the UIL in recognizing the 100 years of high school football in Texas. We believe that the importance and impact of the game has never been stronger as we move through these challenging times. The values and life lessons that football teaches us all serve as a means to build young people into confident and productive citizens, while unifying cities, towns and school districts with a spirit of overcoming challenges and coming together for a common goal. We embrace the opportunity to participate in, and promote, the history of the game and the virtues and values that the football in Texas has provided for high school students and athletes for the past 100 years.”

The Dallas Cowboys, in conjunction with the UIL and THSCA, will utilize a wide variety of digital and tangible assets including a video content series, community programming and events to promote and celebrate the 100th anniversary.

The video series will highlight the unique relationships between the Cowboys, their partners and Texas high school football over the years, while celebrating the game itself. The content will launch the first week of November, with new features occurring monthly throughout the season.

*Above story is from DallasCowboys.com

See what the Dallas Cowboys are doing in the community