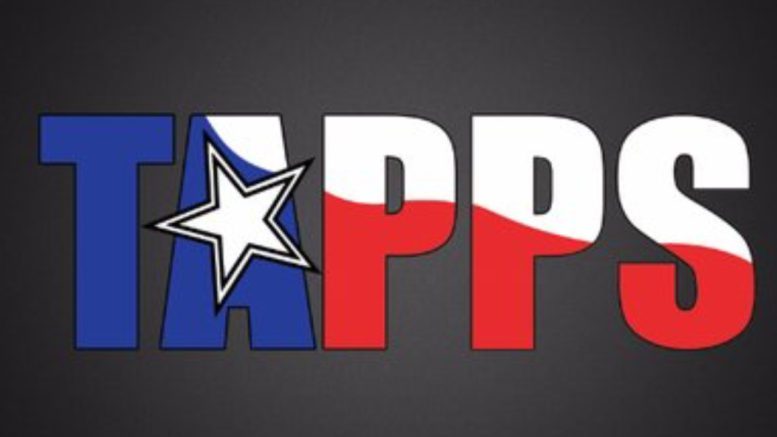 The Texas Association of Private and Parochial Schools, better known as TAPPS, is pushing back the start of its 2020 high school football season. Friday, TAPPS, which covers 135 schools, announced that strength and condition will now begin September 8, followed by two weeks of Fall camp with regular season games starting September 28.

At this point, the University Interscholastic League, the state’s largest scholastic governing body, hasn’t made any changes to its Fall schedule.