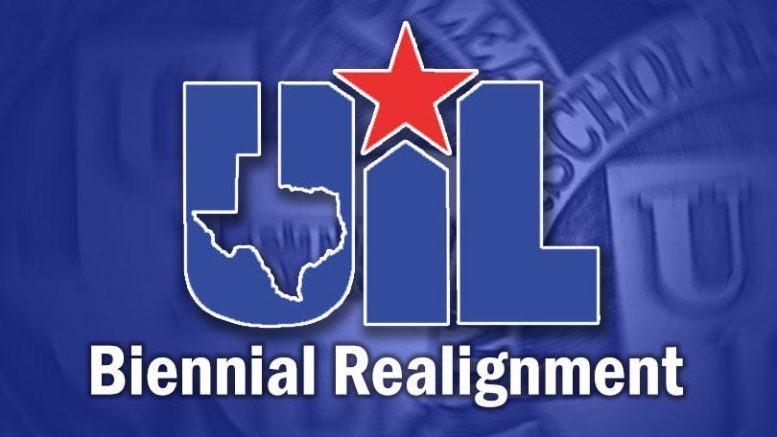 Using mapping software, the University Interscholastic League has announced its new districts for the next two years staring with the upcoming season.  How big is this biennial realignment?  FOX Sports Southwest covers it LIVE.

The UIL also pointed-out on Twitter Thursday that there will be 18 new schools.

There’s really no way for us to breakdown every district, but we thought it would be good to give you free links to local media analysis.

Click here to see the entire realignment from the UIL.

The Texas Top 25 hits the midway point of the season