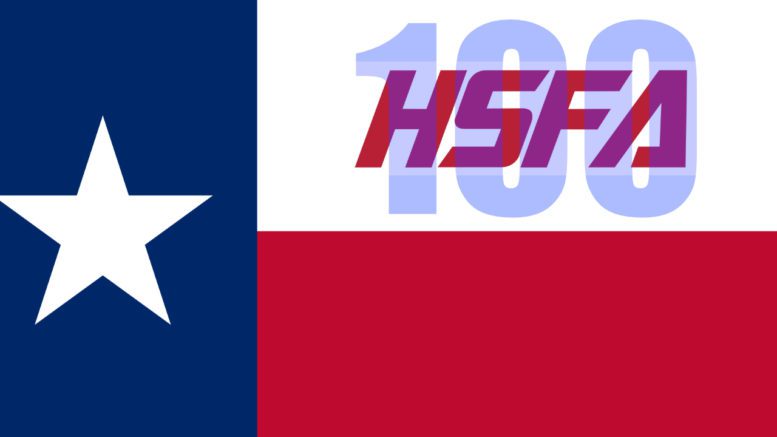 Fourteen teams from the Lone Star State start the 2018 season in the High School Football America Preseason 100 that is created with our proprietary algorithm. There are also two teams on our “bubble” (No. 101 through No. 125) and nineteen others in our honorable mention, which means 35 teams from Texas are considered among the best 225 teams in the nation heading into the season.

The fourteen teams puts Texas at the head of the Preseason 100 list, Florida is next with twelve teams in the National 100, followed by California with ten.

St. Peter’s Prep ascends to the top of the New Jersey Top 25