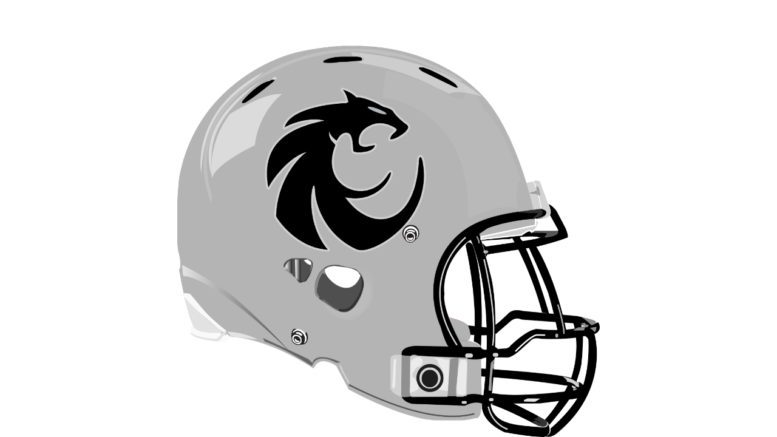 Last year, Walsh led the Wildcats to the 6A Division II state championship game where they lost to Westlake 24-0, finishing No. 47 in the High School Football America 100 national rankings. Walsh, who is the only head football coach in Guyer’s football history, finishes with a 131-56 record with a 2-2 record in state championship game appearances.

Below is part of a statement that Walsh released to the Denton Record-Chronicle.

“This has been an incredibly difficult time personally and for my family. Through these adverse times and changes we must be at our best. I have preached we grow more from failure than we do in prosperity, and I plan to grow during this tough time.”