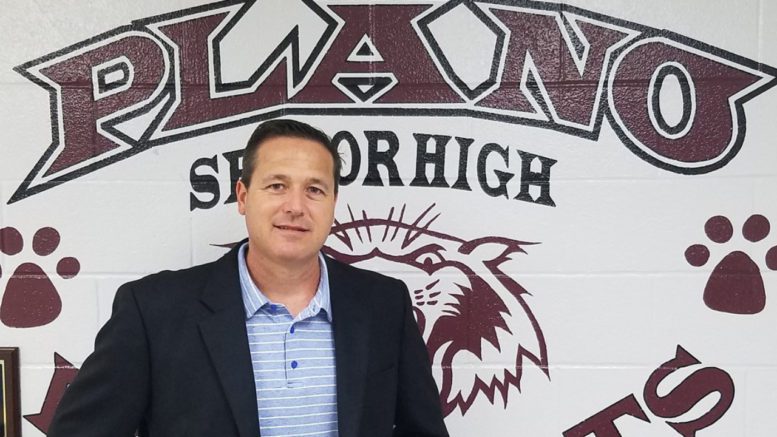 About three weeks after being left at the alter by Cody Moore, Plano High School has hired former Lovejoy head coach Todd Ford as the new head of the Wildcats high school football program. Ford takes-over a program that went 5-5 last season and has only made the playoffs once in the last five years.

It’s been a crazy month for Plano. On March 3, Moore was announced as the program’s new head coach, but less than 24 hours later, he announced that he was staying at Denton Braswell.

Ford replaces head coach Jaydon McCullough, who in 12 years led the Wildcats to a 70-59 record.