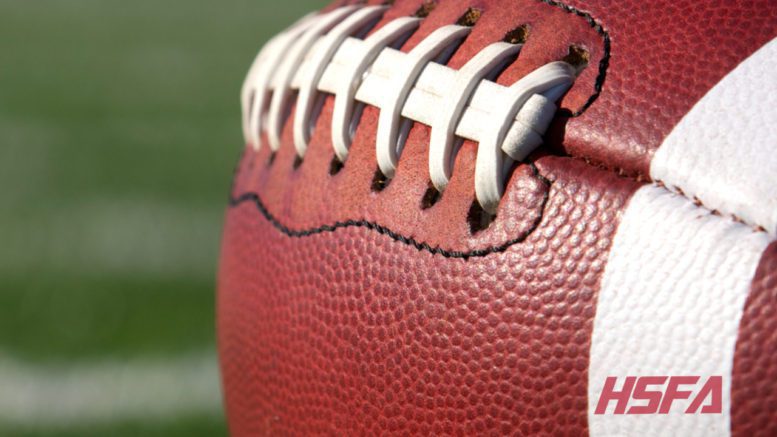 The kickoff of the season began with a touchdown when Monroe Catholic’s Carter Barney brought the opening kickoff 85-yards to paydirt, which started the Rams 38-8 victory.

“As soon as the first kid bounced off me, I saw an opening and I knew I was gone. I was trying not to celebrate the first play, but it felt good. It just shows that I started where I left off and hope to keep it going.”

The season was originally scheduled to open in Hawaii last weekend, but Monroe Catholic and Seward got the honor after officials moved the opening of the Hawaiian high school football season to September 24 due to the coronavirus pandemic.

Related: Hawaii moves start of season and will require vaccines

A New Era: End of Camp/Welcome to Phase II