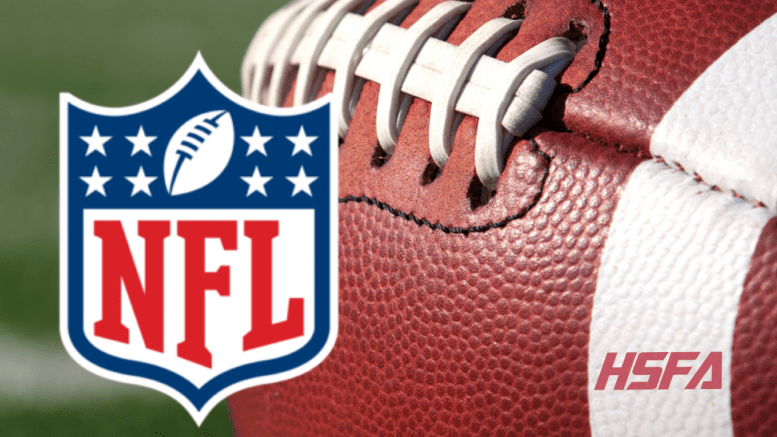 According to the National Football League, playing high school football in the City of Houston can lead to playing on Sundays. On Kickoff Weekend, 24 players on NFL rosters played their high school ball at Houston-area high schools.

Baltimore Ravens backup middle linebacker Otaro Alaka, who played at Cy-Fair High School, said this about the Houston high school football scene, “There’s a lot of competition amongst the 5A and the 6A schools. Everyone from Houston knows that it’s stacked, and you take great pride in it. That Texas high school football in Houston – it’s just a hotbed for talent, and there’s going to continue to be a lot of talent that comes out of there every year.”

HOMETOWNS WITH MOST NFL PLAYERS

While Houston edged Miami for the most NFL hometowns, Florida continued to lead the league in home states. More NFL players (194) graduated from high schools in Florida than any other state, according to 2020 NFL Kickoff Weekend rosters. Texas (192) finished a close second.

STATES WITH MOST NFL PLAYERS

Fort Lauderdale’s Saint Thomas Aquinas High School, with 11 individuals, again tops the list of high schools with the most NFL players. The school, which also produced Pro Football Hall of Famer Michael Irvin, has led the nation in players on NFL Kickoff rosters for eight of the past nine seasons (2012, 2014-20). It tied for the lead in 2013.

HIGH SCHOOLS WITH THE MOST NFL PLAYERS

Overall, NFL players hail from high schools in 46 states and the District of Columbia, seven countries – Australia, Belgium, Canada, England, Estonia, Germany and the United States – and a U.S. territory (American Samoa). The totals are based on the 1,730 players on Kickoff Weekend rosters.

STATES WITH MOST NFL PLAYERS PER CAPITA