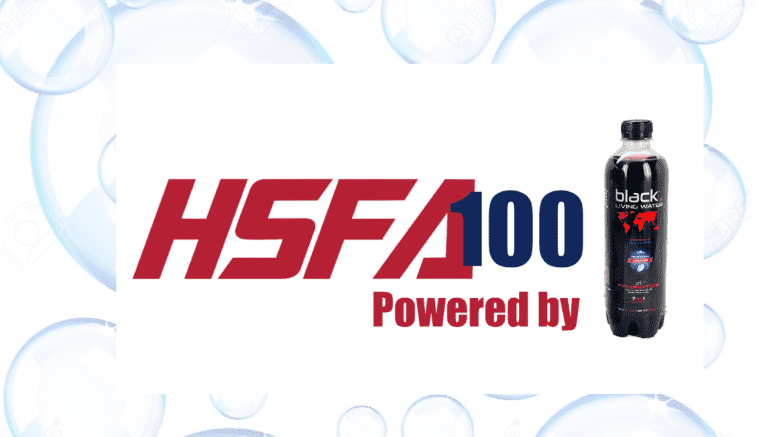 While the leaves are changing colors, there aren’t many changes in the latest High School Football America 100 “Bubble” as we head into the final weekend of October.

Graduating from the bubble to the Top 100 is Louisiana’s Brother Martin. The Crusaders, who were ranked No. 125 last week, make a big jump to No. 72 after knocking-off former No. 18 and defending Louisiana Division I champ Archbishop Rummel on Saturday.

The most heartbreaking story of the weekend comes out of Clayton, Ohio where the Northmont Thunderbolts, ranked No. 102 last week, had to forfeit their third round playoff game because of a COVID-19 case in the program. The Thunderbolts were scheduled to play Springfield, a team they beat 38-35 on September 18 in the Ohio Division I playoffs. Northmont drops to No. 105 this week.

Next week, Springfield will play Olentangy Liberty, which moves from Honorable Mention last week to No. 103 this week after handing former No. 64 Dublin Coffman its first loss of the season. OL had lost to Coffman 24-17 during Week 2 of the regular season.

Defending Michigan Division 2 champ Mona Shores makes an eight spot jump inside the bubble. The Sailors are at No. 102 this week after beating Detroit King 35-21 in a rematch of last year’s Division 2 championship game. Mona Shores’ 5-7 quarterback Brady Rose had an outstanding game with two touchdown passes and two passing.

*Warner Robins (Georgia) awarded a forfeit victory over Valdosta (Georgia) for the use of an ineligible player.