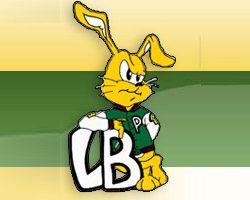 The Long Beach Press-Telegram is reporting that Florida State-recruit Malik Henry is taking his quarterback skills to Long Beach Poly in California, months after leaving IMG Academy in Florida.

The Press-Telegram story states that Henry, who played at Westlake High in California last year, has been admitted to Poly, but hasn’t enrolled, according to Jackrabbits head coach Antonio Pierce. Here’s what Henry tweet when everyone started reporting that he’s part of Poly….

This would be Henry’s fourth stop in four years.  As a freshman he attended Oaks Christian. He moved to Westlake for his sophomore and junior years and then enrolled at IMG where he spent only a few months in the spring and early summer.

The P-T reports that nobody should expect Henry to play this weekend, when Poly opens its season against Centennial High School in Arizona.