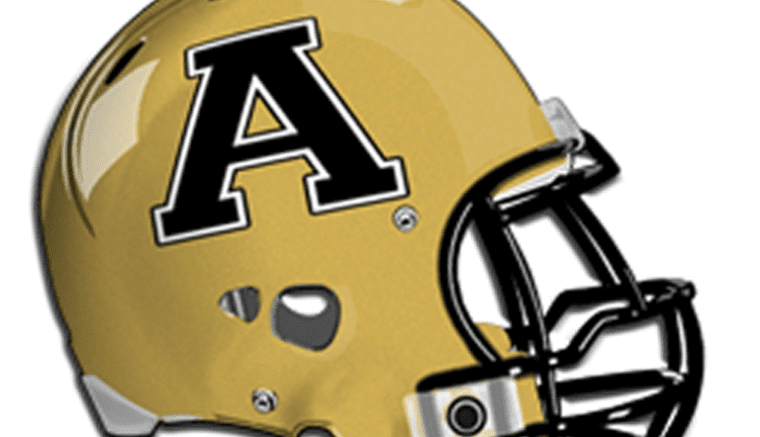 One day you are on top of the world. The next day, you are trying to piece it all back together and hope you really haven’t forgotten how to coach.  At the end of the day, you just need a really short memory. Keep moving forward.

The Westerners are moving forward after last week’s loss to Sweetwater, a team ranked in the top ten in the state. It’s all you can do. We did some good things, so you take those positives and build on it for this week. You can’t sit around too log and feel sorry for yourselves. Quick mental recovery time, it’s how you need to operate.

We opened up with a dud. But so what?

We have nine more of these and the playoffs are still out in front of us! Nothing has changed, goal-wise. All we can do is dust ourselves off and get better this week. I know we will.

Hats off to Sweetwater. That is one darn good team! We will learn from it. We will be stronger because of this game!

UP NEXT
LHS travels to Andrews this week. The Mustangs are a familiar foe, having played them three consecutive years. They are coming off a great season last year and a big win over Lake View to open up 2015. We need to definitely be over the Sweetwater game and ready to roll into Andrews.

FOLLOW THIS GUY
Football sends you down mysterious paths at times. You never know where you will end up or who you will meet. When I accepted the head job in Plant City, Florida in 2008, I had no idea it would lead me to building a relationship with Gus Malzahn, the HC at Auburn.

Back in 2008 Coach Malzahn was the OC at Auburn. We visited Auburn a bunch. I built a nice relationship with Gus. Always open and willing to share info. I learned the principles of the spread no-huddle from him in his office at Auburn. When he would visit us in Florida, we would grab dinner or lunch. He is down to earth and always said he is a high school football coach at heart.

Coaches, do yourself a favor and read up on Coach Malzahn. He is one of the best! In case you haven’t noticed, Auburn is doing some big things. He is at the top of his game!

RANDOMNESS
-I do not get mentally defeated.
-The Westerners do not get mentally defeated.
-Yankess in second place. Should have made a deadline move. Einstein.
-Nate Jephcott has an Incredible Hulk lunch box. It’s vintage.
-Neal Tull is stressed out. He needs to do some hot yoga.
-Nate Gensler is not gluten free.
-Devin Kline and Justin Wieller have funny accents. Not sure where they are from.
-Speaking of Wieller, he outkicked his coverage when he got engaged to Sara Clair.
Congrats, Sara!
-I don’t know who the new presidential candidate is. Kenny West?
-Metallica is the best.
-Saw a marble rye on a fishing pole today.