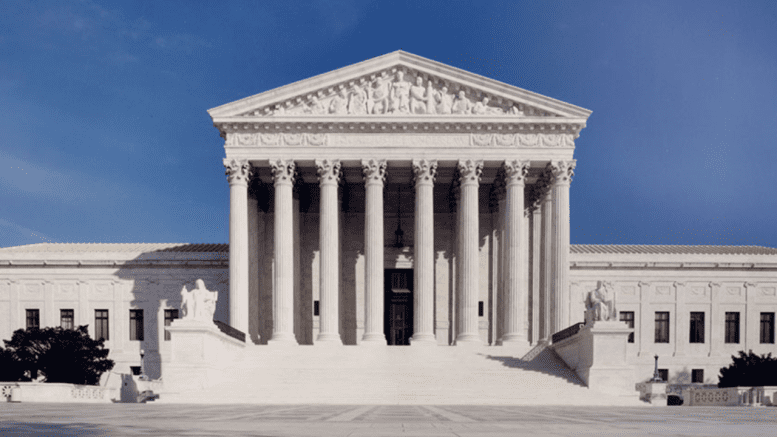 Nearly seven years after Joe Kennedy lost his job as an assistant coach at Bremerton High School in Washington for praying with his players and fellow coaches after games, Coach Kennedy’s case is headed to the United States Supreme Court.

Kennedy’s contract wasn’t renewed after the 2015. During the season, the suburban Seattle school district had asked the coach to stop praying on the field at the 50-yard line after games.

In 2017, the U.S. Court of Appeals for the 9th Circuit ruled that Kennedy acted as a public official by praying, along with willing athletes, in school attire and in full view of students and parents. In 2019, Justices Samuel Alito, joined by Justices Clarence Thomas, Neil Gorsuch and Brett Kavanaugh, wrote in a separate concurrence that the time wasn’t right to review the case because “important unresolved factual questions would make it very difficult if not impossible at this stage to decide the free speech question that the petition asks us to review.”

Oral arguments in Kennedy v. Bremerton School District could be heard in April.