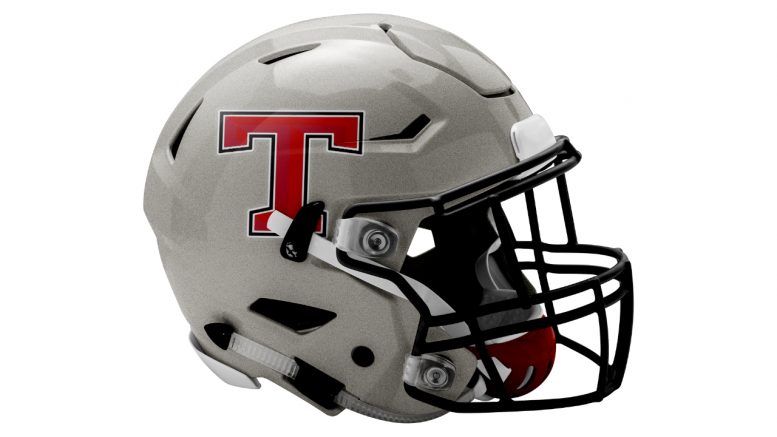 Hoover’s time atop the High School Football America Alabama Top 10, powered by NFL Play Football, was short-lived. Nearly a month after beating two-time defending 7A champ Thompson for a regional title, the Bucs lost to the Warriors 35-10 in a rematch in the state semifinals.

In two weeks, Thompson will go for a three-peat when it plays No. 3 Central (Phenix City). The Red Devils advanced to the championship by beating No. 5 Auburn 28-17.

Two new teams enter the latest rankings created with our proprietary algorithm — Mountain Brook at No. 8 and Hillcrest at No. 9.

Mountain Brook will face No. 6 Clay-Chalkville in the 6A semifinals. The Spartans beat former No. 8 Pinson Valley in the quarterfinals.

In the other 6A semi, No. 7 Hueytown will square-off with Top 10 newcomer Hillcrest, which is No. 8 this week after beating former No. 7 Saraland.

Our final Top 10 will be released after the Super 7.

Dropped-out: No. 7 Saraland, No. 8 Pinson Valley