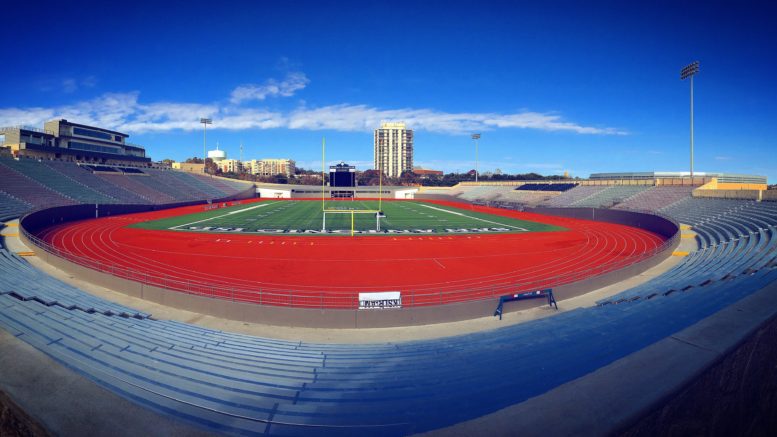 Starting Wednesday, we’ll kick-start the 2016 high school football season, as we begin our daily previews of teams that have a shot at being in our national rankings that will be released on August 1st.

For those of you new to High School Football America, our National Top 25 and The Other 25, teams ranked 26 through 50, is based upon a proprietary algorithm that we began using in 2013.  To clarify it even further, our in-season polls DO NOT include opinion, the rankings are solely based on our formula.  Now, with that being said, our preseason poll that will be released at the beginning of August does include a little bit of opinion, because, no games have been played, meaning there is aren’t any statistics to put into the algorithm.  However, we are able to use past history for the last three years, which is then supplemented with facts, such as returning starters, etc.

In addition to our weekly in-season release of the Top 25 on Sundays and The Other 25 on Mondays, we’ll continue to release our seven regional rankings and Media Compilation Poll.

Can’t wait until Wednesday?  Click on the links below to check-out last year’s top teams.