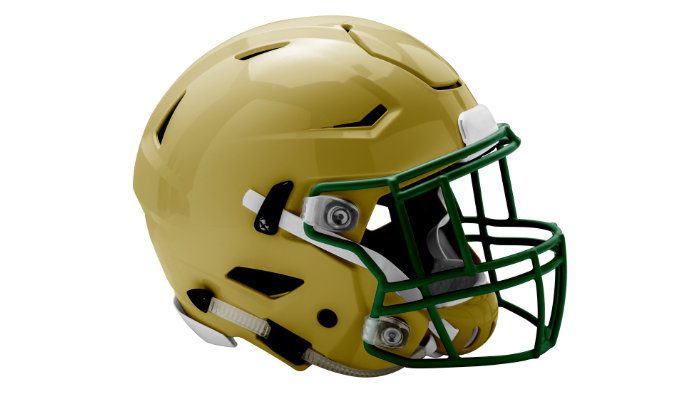 Buford can call itself a 13-time Georgia high school football champ after defeating Lee County Tuesday night for the state’s 6A state championship. The Wolves, who entered the game ranked No. 100 in the High School Football America 100 national rankings powered by BlackMP Black Water, needed overtime to defeat No. 63 Lee County in a thrilling 34-31 game that saw both teams exchange leads.

Below is look at how this instant classic evolved:

Alex Collins PUTS it through 👐

Alejandro Mata gets it through to tie the game 👐@buford_football| #GPBSports

In overtime, Buford took a 34-31 lead on Alejandro Mata’s 26-yard field goal. Then, the Wolves recovered a fumble on Lee County’s possession to win the title at Georgia State’s Center Parc Stadium.

This year’s title means Buford has won a state title in six different classifications. After winning the 5A title last year, the Wolves moved to 6A this year.

According to Georgia High School Football Daily, Buford head coach Bryant Appling becomes only the second coach in Georgia High School Association history to win state titles in his first two years. Dublin’s Minton Williams was the first to do so during the 1959 and 1960 seasons.