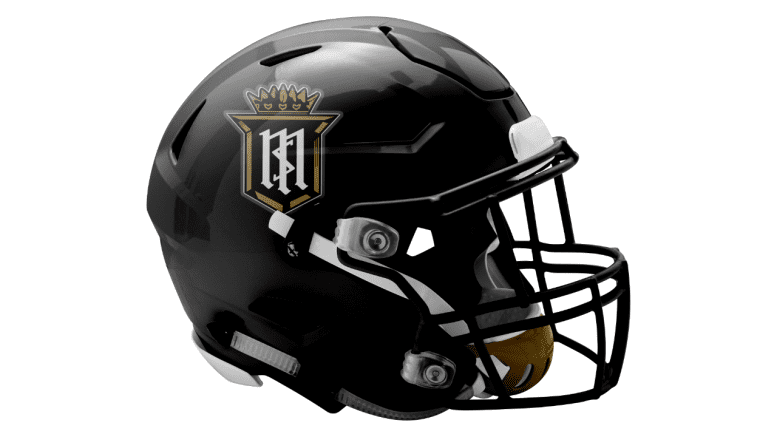 Friday night, the two Southern California heavyweights were going toe-to-toe through three quarters. The Friars led 27-21 heading into the fourth quarter behind quarterback Noah Fifita, an Arizona-recruit, and running back Houston Thomas.

Down 21-20 late in the third, Thomas, son of head coach Troy Thomas, gave Servite a lead it wouldn’t give-up in the 40-21 victory.

Fifita ran the ball 17 times for 128 yards and three touchdowns. He entered the game averaging 28 passes per game, but only threw the ball eight times Friday night. He completed six passes for 47 yards, which was well below his average of 259 yards per game.

Next Friday, Servite will try to get revenge against top-ranked Mater Dei in the CIF-Southern Section Division 1 championship. The Friars lost to the Monarchs 46-37 on October 23.

For the second week in a row, seven new teams enter the High School Football America 100